We aim to provide the best possible dental care of the highest quality, for our patients and to build a practice which allows us to provide comprehensive care in a comfortable, pleasant setting.
Provide our patients, a broad range of dental services and choices, giving clear explanation to the options available. We have staff who are happy to answer any questions or concerns regarding treatments.

From the moment you enter one of our relaxing waiting rooms, our friendly teams and highly skilled dentists will make sure that your needs are put first every step of the way.All our dental care is to be met with a high level of care, compassion and understanding, which is shown to all our patients.

Our mission is to provide the highest standards of dental care to all patients – in a modern, friendly and professional environment.
We understand our patients’ anxieties and concerns, helping them regain and maintain their healthy smile.

Our vision is to make a positive difference in the lives of our patients by offering the highest-quality dental care, in a friendly and comfortable atmosphere. We believe that dental care not only improves oral health, but also has a great positive impact on self confidence. 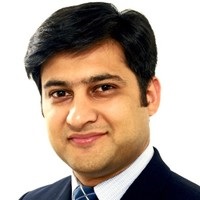 Dr Omair Javed practices in different NHS and Private dental practices in and around London. His main area of expertise includes advanced oral rehabilitation and cosmetic restorative dentistry, He completed his BDS from Pakistan with Honours and then completed a Masters from Kings College London to further enhance his skillset. He has been published in many internationally recognised journals and is very active in the field of complex oral rehab research. Dr Javed has given both ORE and LDS examinations and also teaches ORE and LDS students. He has successfully taken many students through this journey. Dr Javed has developed a unique skill set of restorative dentistry where he combines surgical and restorative techniques to enhance his patient’s smile. His main clinical focus areas are Smile Make overs, Bonding, Veneers and Dental implants. 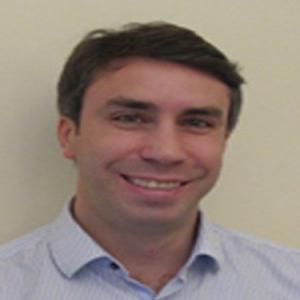 Dr. Carlos Santodomingo graduated in Dentistry from Madrid in 2002. At the later stages of his degree he developed an interest in implantology and in 2006 he completed a comprehensive programme in Implant Dentistry at the Oxford Society of Oral Implantology.
He further specialised with a three year post graduate with a three year post graduate course at Seville University. In 2011 he was awarded a MSc in Oral Implantology following his final thesis on “Biomaterials used in sinus lift procedures to augment the bone as a preliminary stage for implant placement”.
Carlos works as an Implantologist at several practices where patients are referred to him by his colleagues. He has gained a good reputation for high quality work and his professional manner His experience in implant Dentistry includes bine grafting, guided bone regeneration, computer guided surgery and restoration of aesthetic complex cases. Carlos is committed to Implantology. Having completed numerous implant cases, he has seen the benefit of restoring the functionality and aesthetics of missing teeth which have a major impact on improving quality of life and confidence. In his spare time, Carlos likes playing tennis, spending time with his family and reading

Dr Miraj has a keen interest in cosmetic treatments where she uses a combination of Botox, Dermal Fillers, Tooth straightening and Whitening to not only enhance the smile but the whole face. She has years of experience in the cosmetic and beauty field. 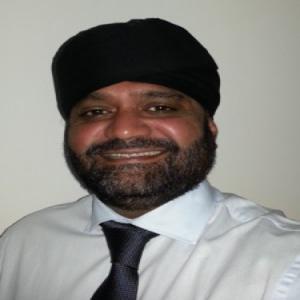 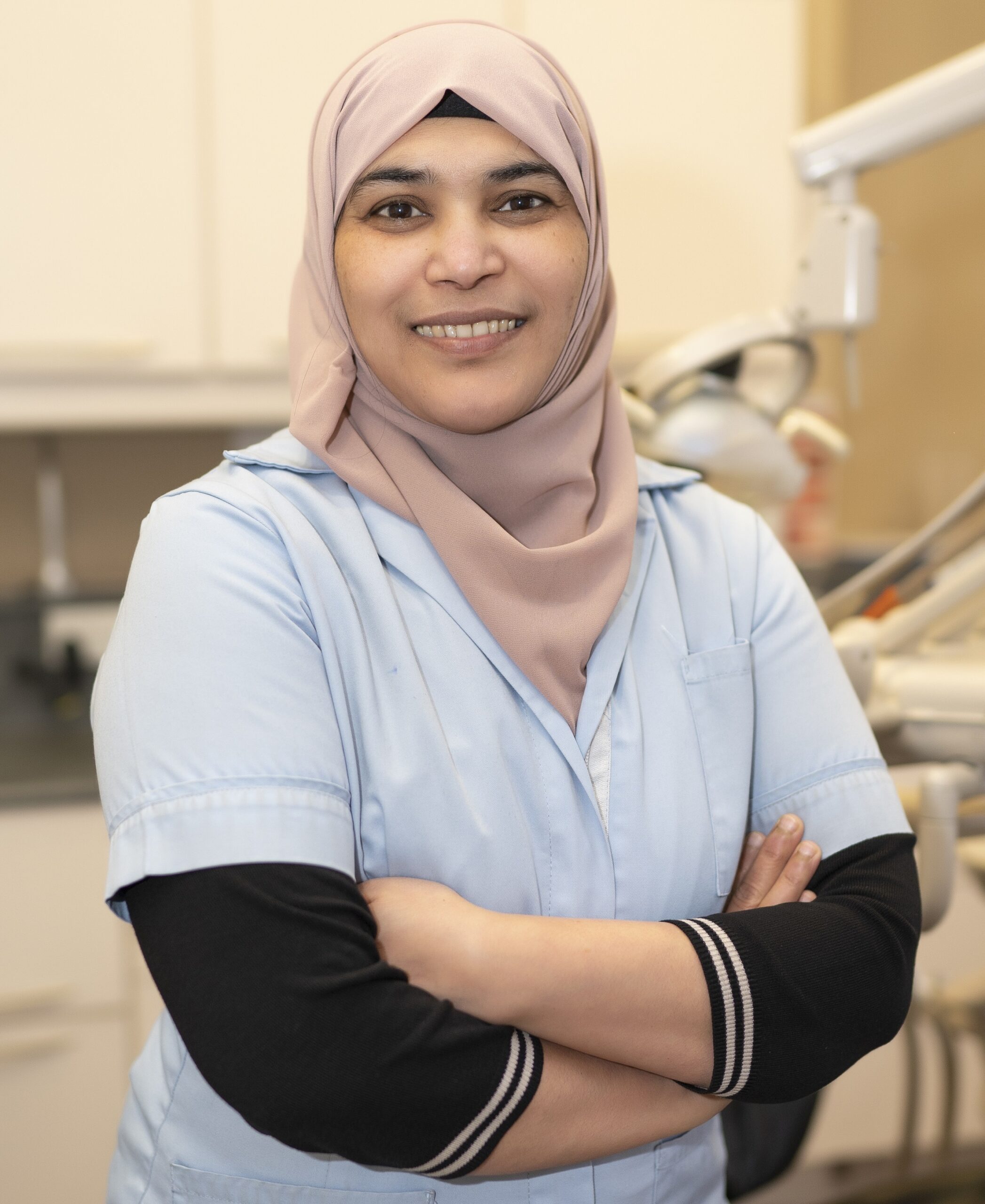 Beena is an associate dentist at Enhance dental centre having extensive
experience in general and aesthetic dentistry. Her special interests are in
Restorative and Paediatric dentistry. Her ethos is evidence-based practice with
strong commitment to continuing education and training. Beena’s strengths
are empathetic and compassionate care with excellent communication skills.